Last week we took Kirin with us to San Francisco. It was her first plane trip. She did amazingly well, considering we had 4 delayed airplanes. I was going to ZendCon 2007, a conference for PHP programmers. Since the hotel was paid for, all we had to do is get Angela a ticket, and bring her and Kirin along for the ride.

The conference was pretty much a geek-fest. Hundreds of programmers milling about, going to talks given by other programmers. We learned lots, and somehow I managed to pass the PHP certification test. Security was big, as was ajax/web2.0 stuff. Adobe, Microsoft, Oracle, and a bunch of other big names are now taking PHP pretty seriously, and were at the conference in force.

Anyhow, Angela managed to make it to downtown San Francisco one day with Kirin. BART trips, trolleys, strollers, all by themselves!

Thursday my parents happened to be going through Oakland, so we managed to take the BART across the bay to meet them for dinner. I’ll have to bug Dad for the name of the restaurant where we ate. It was a great oriental place, with awesome food.

We got back to Tucson late Saturday night, and Kirin is still recovering from here upset schedule. Pictures below! 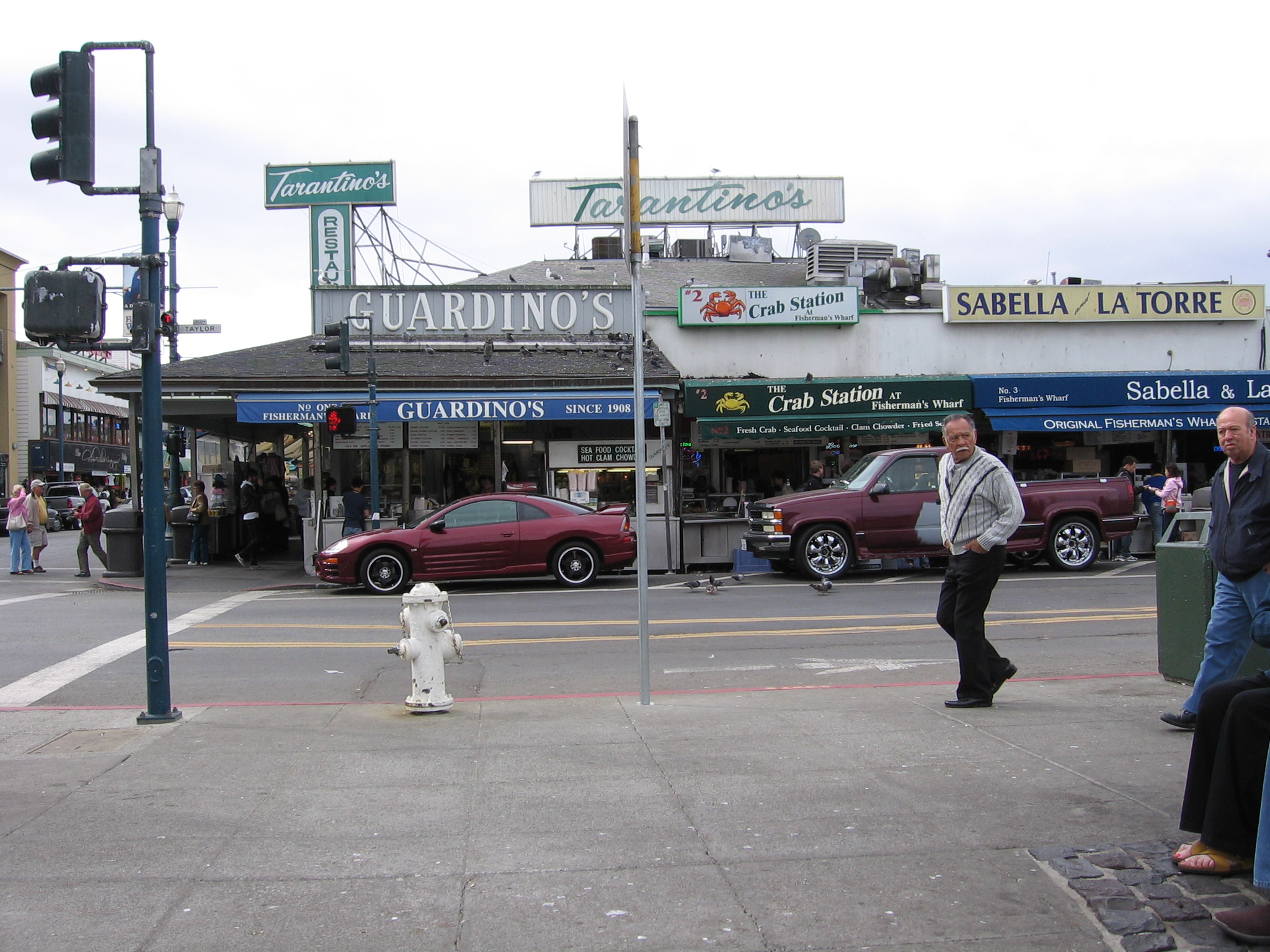 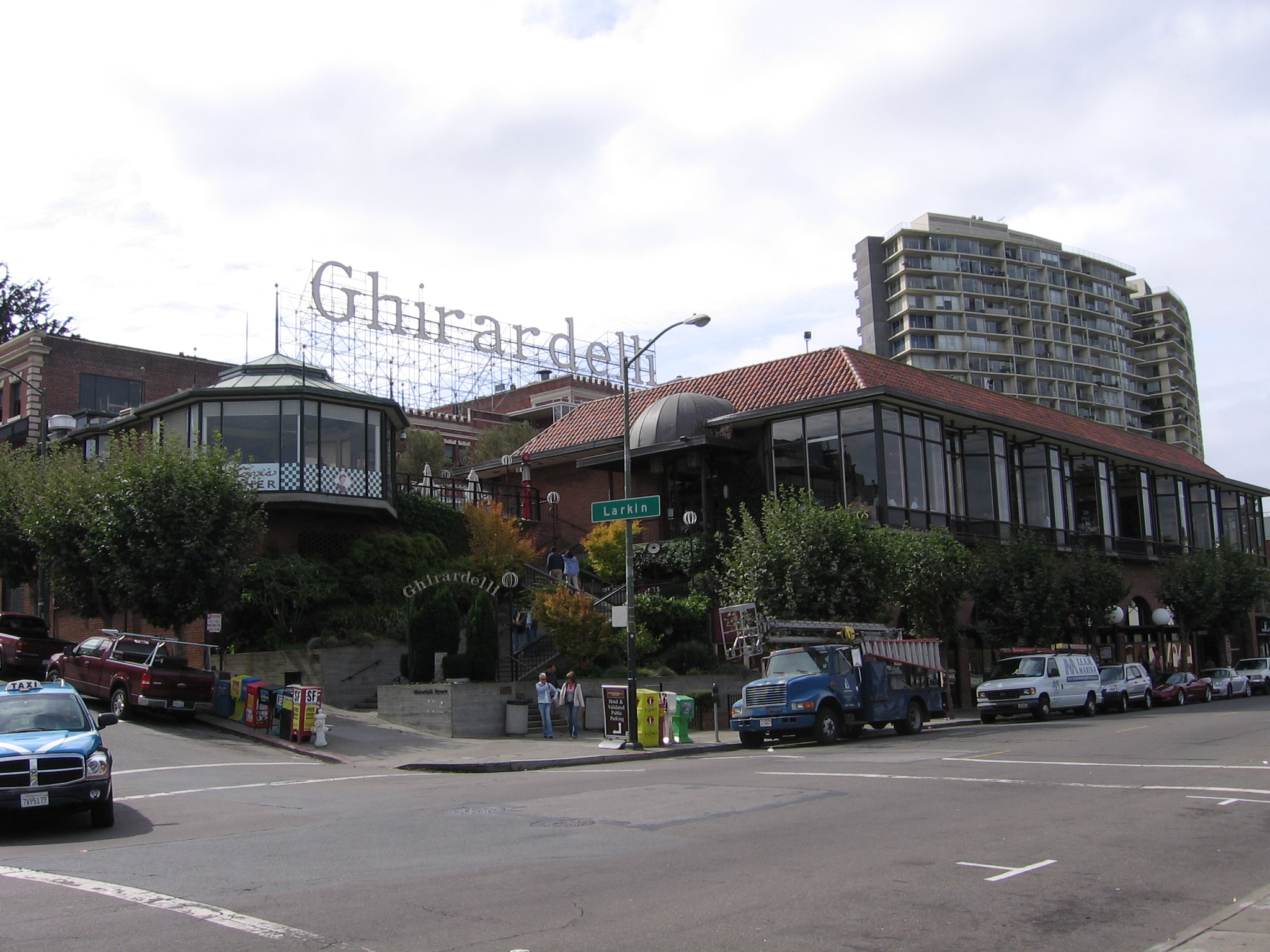 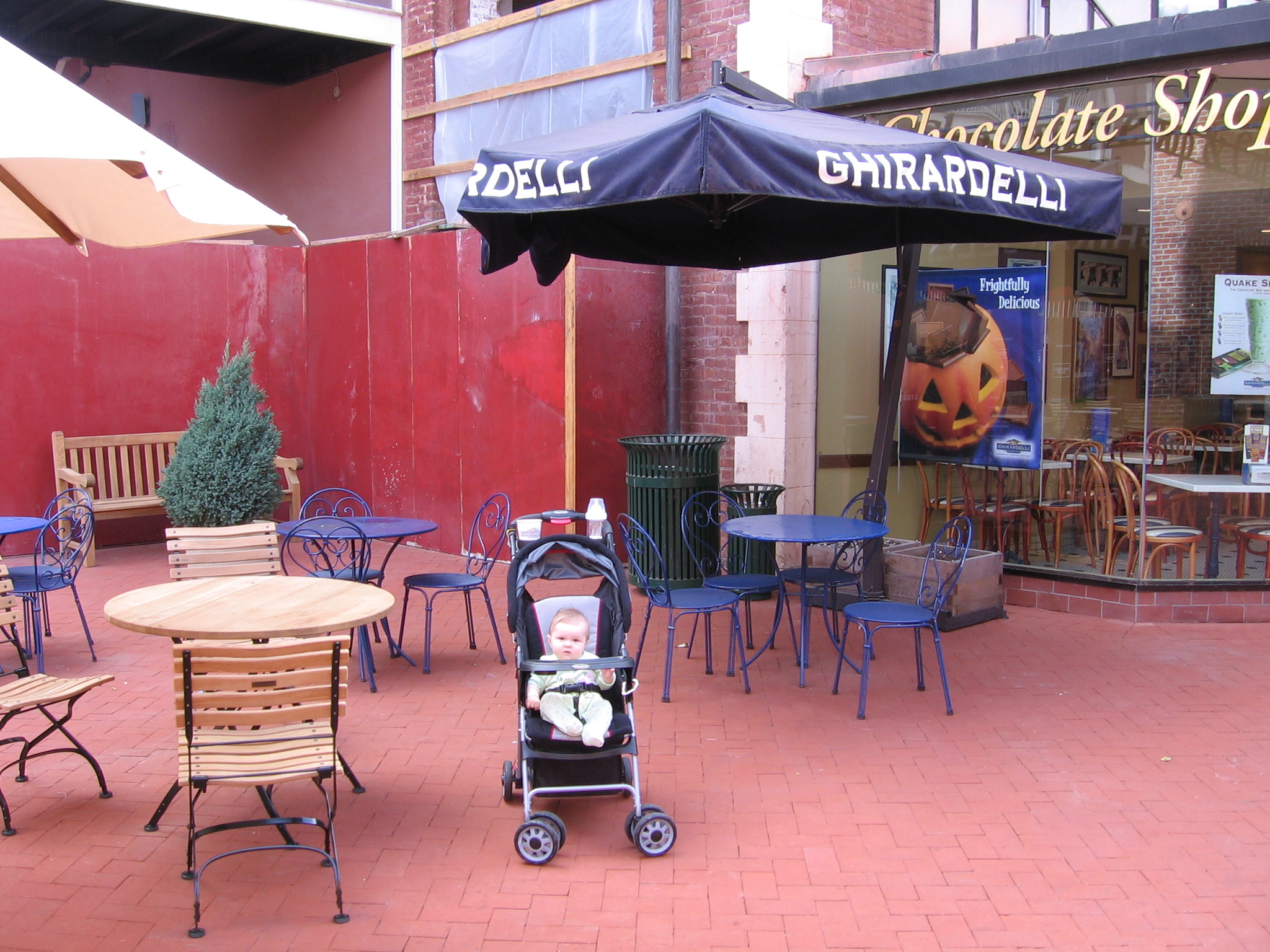 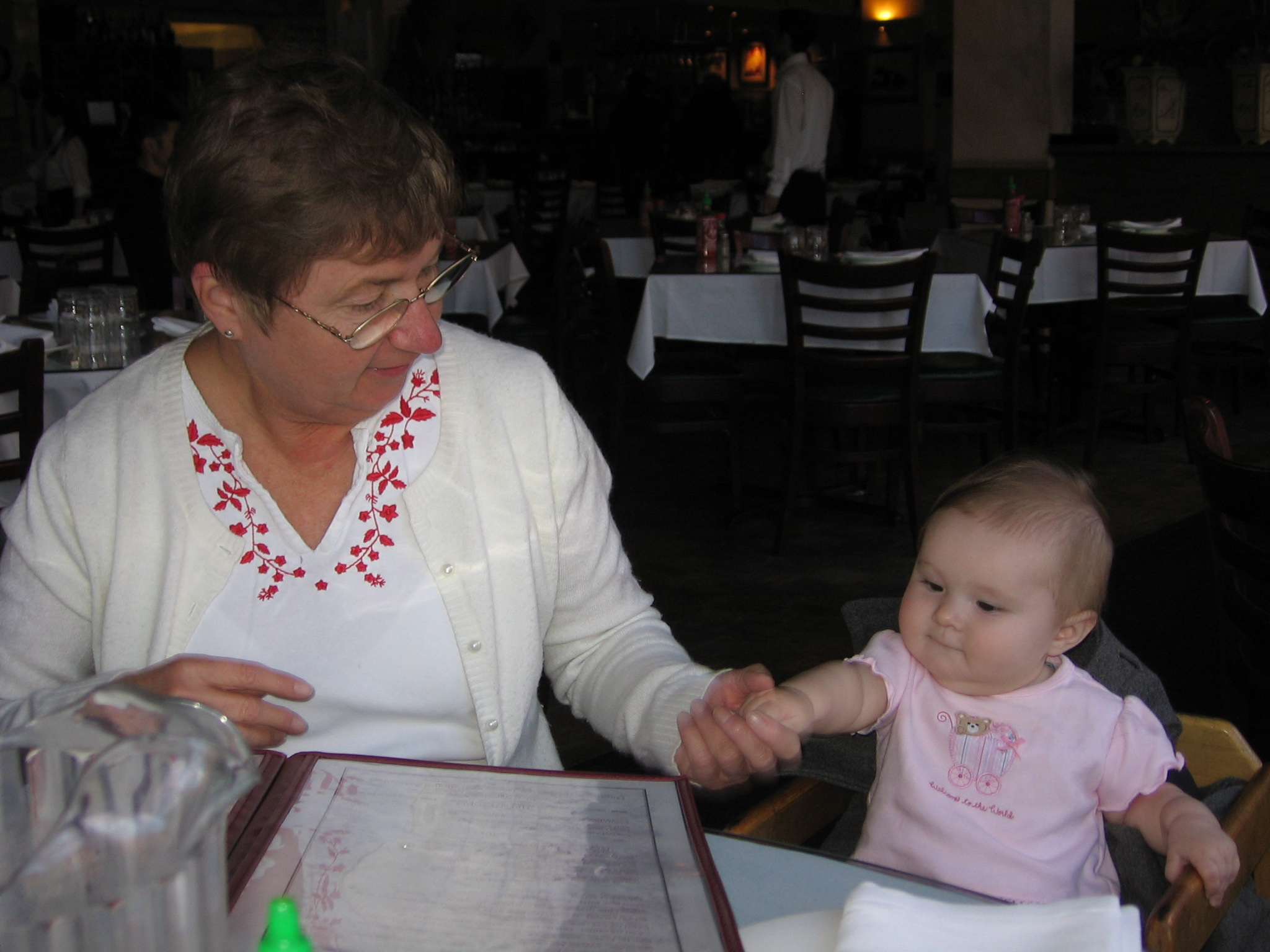 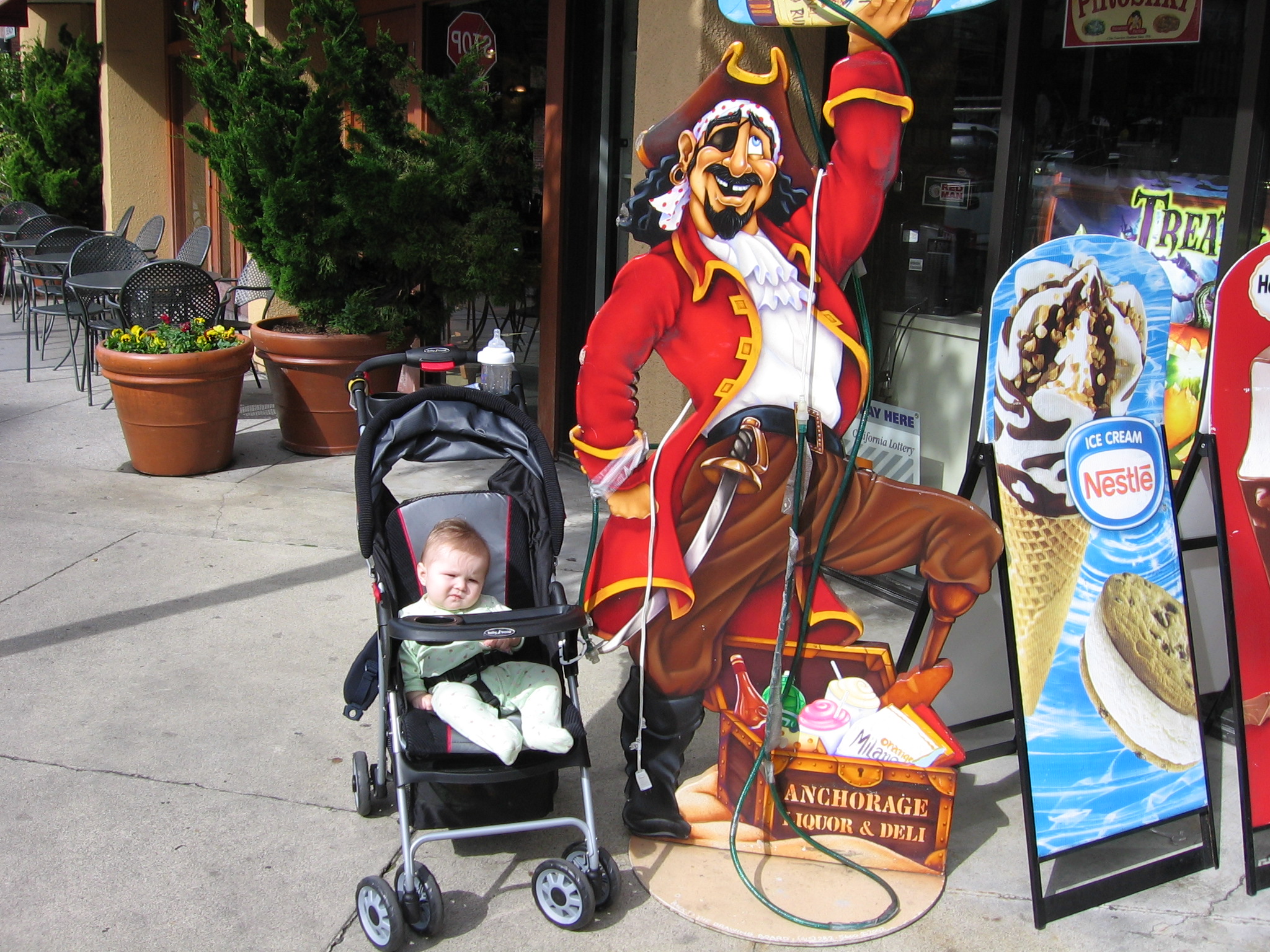 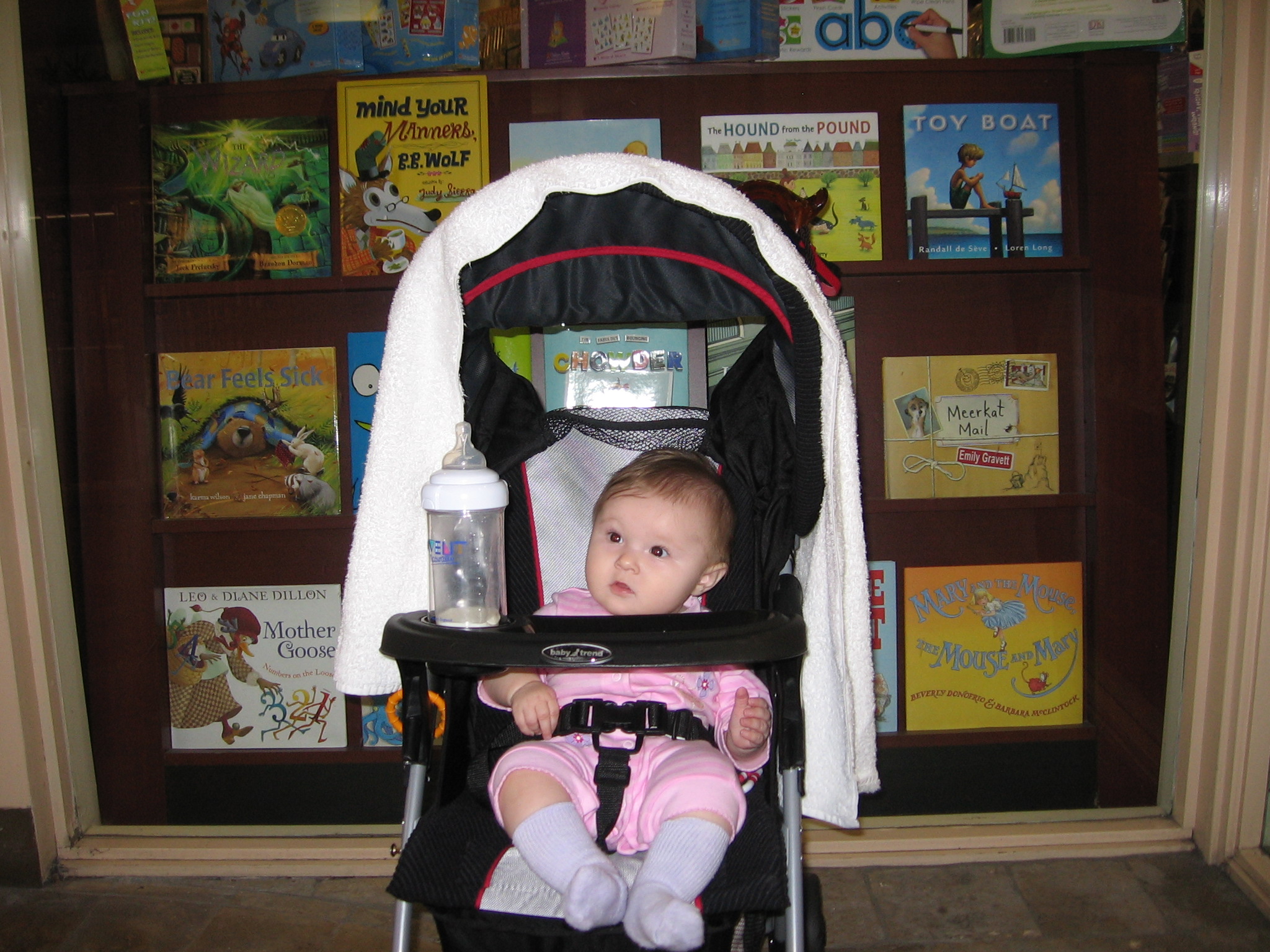 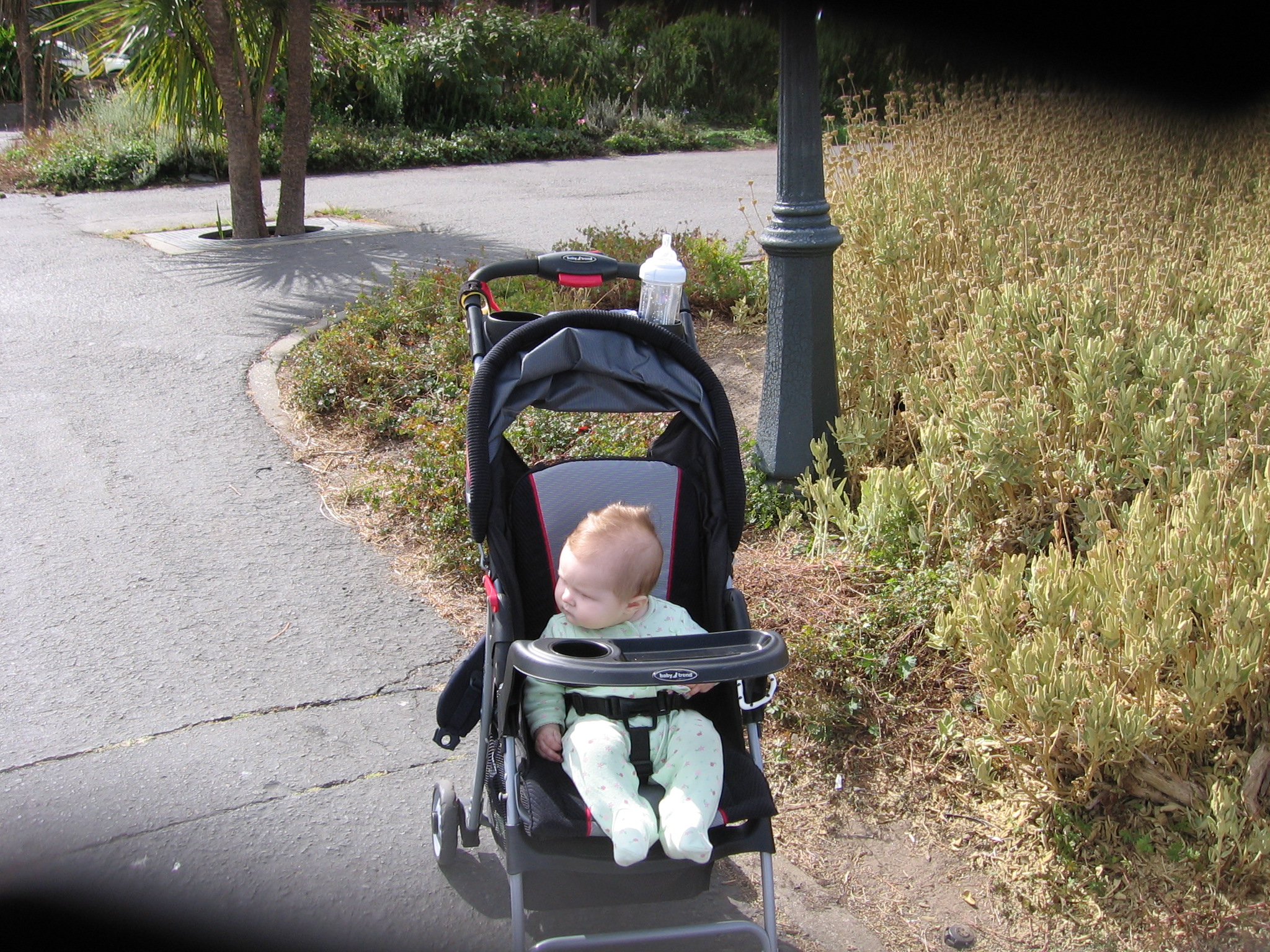 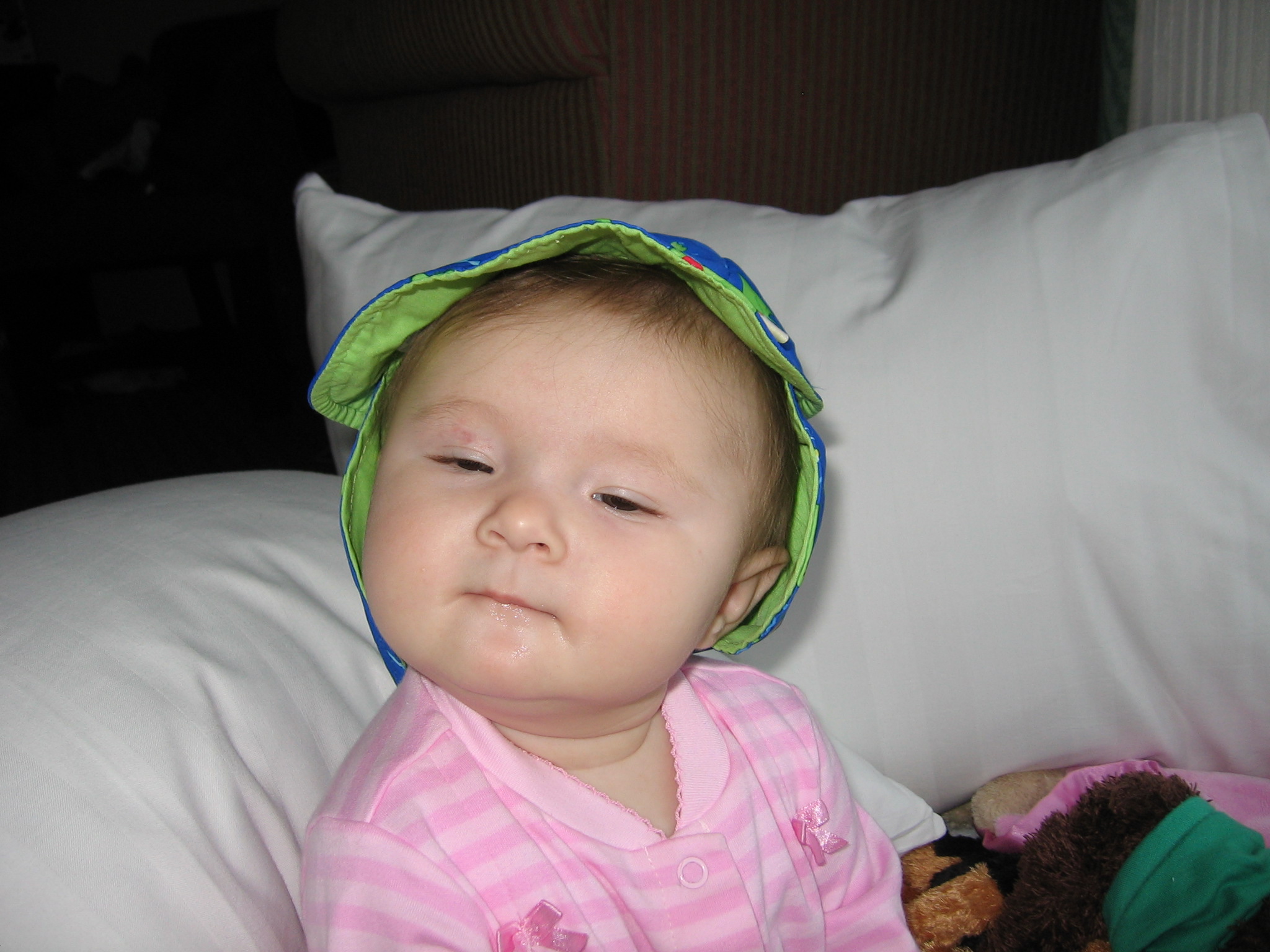 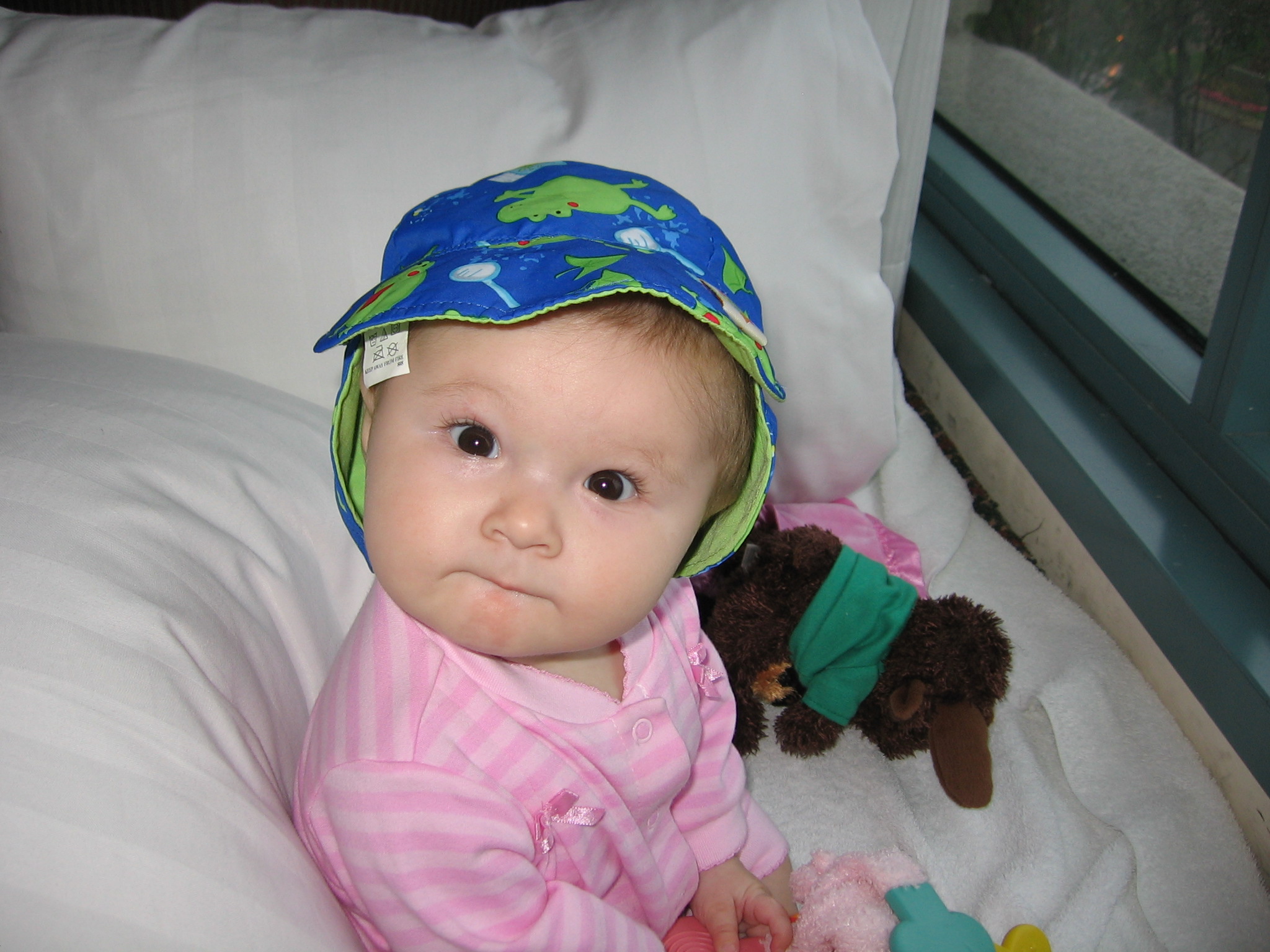 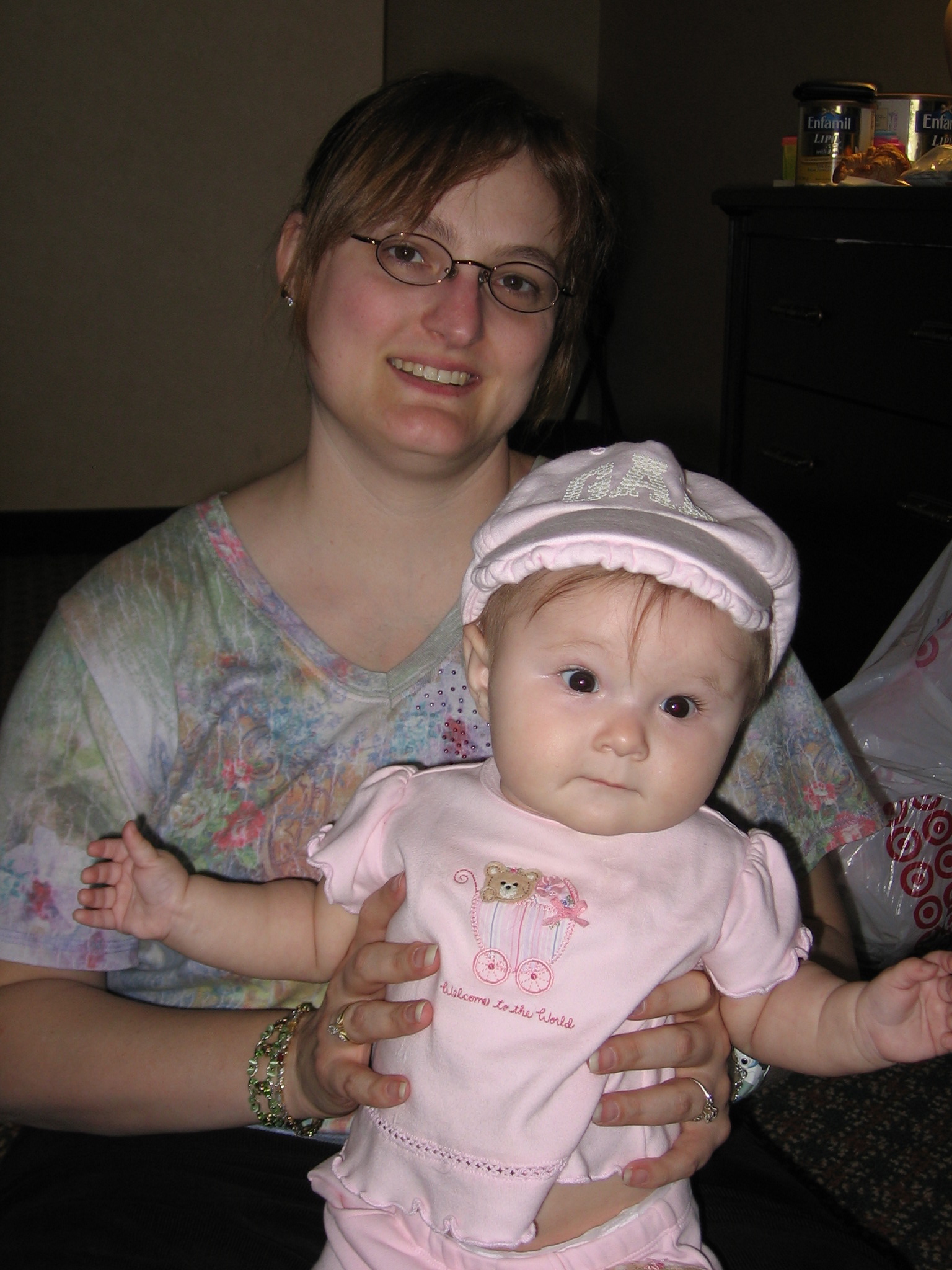 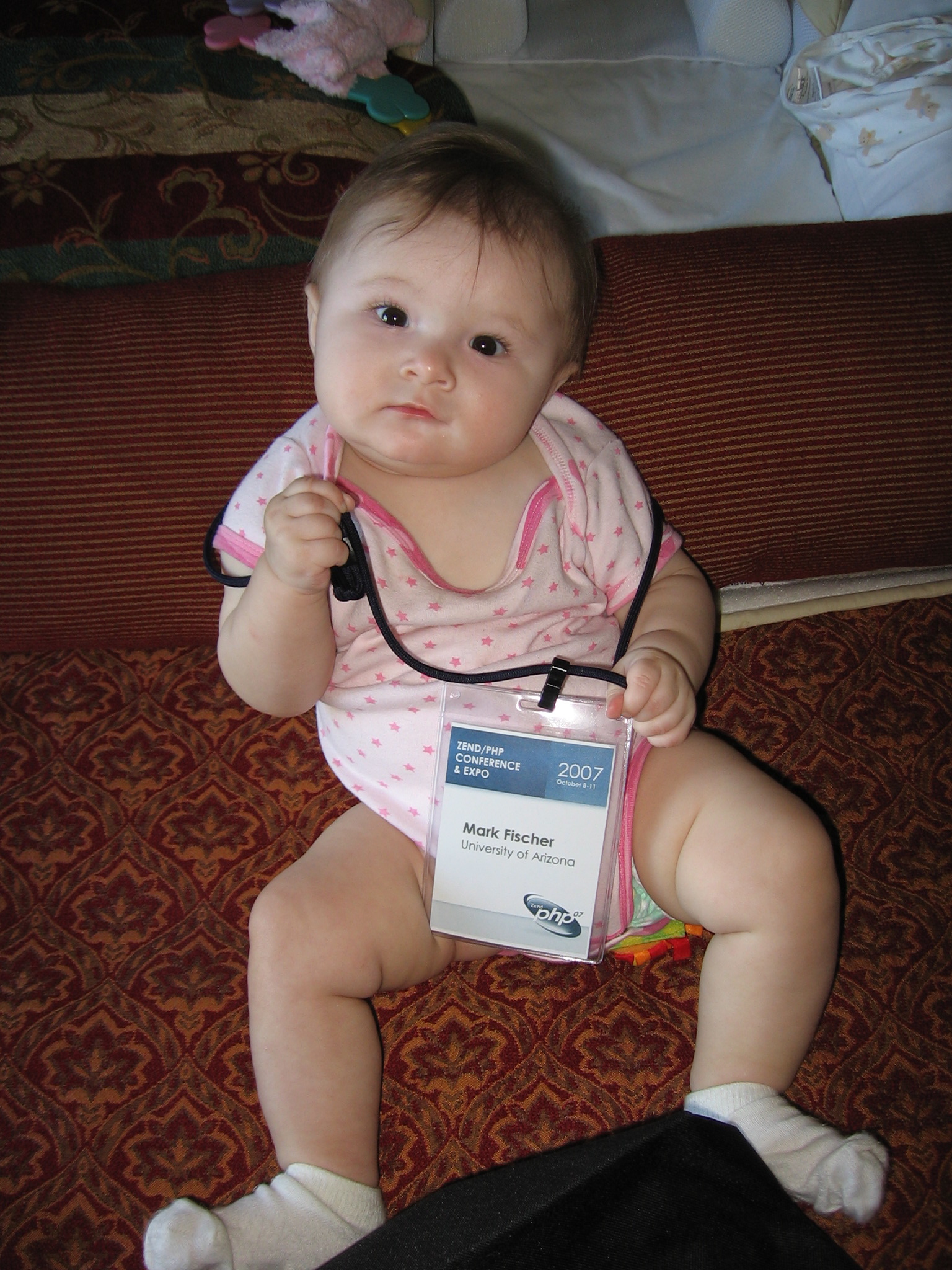 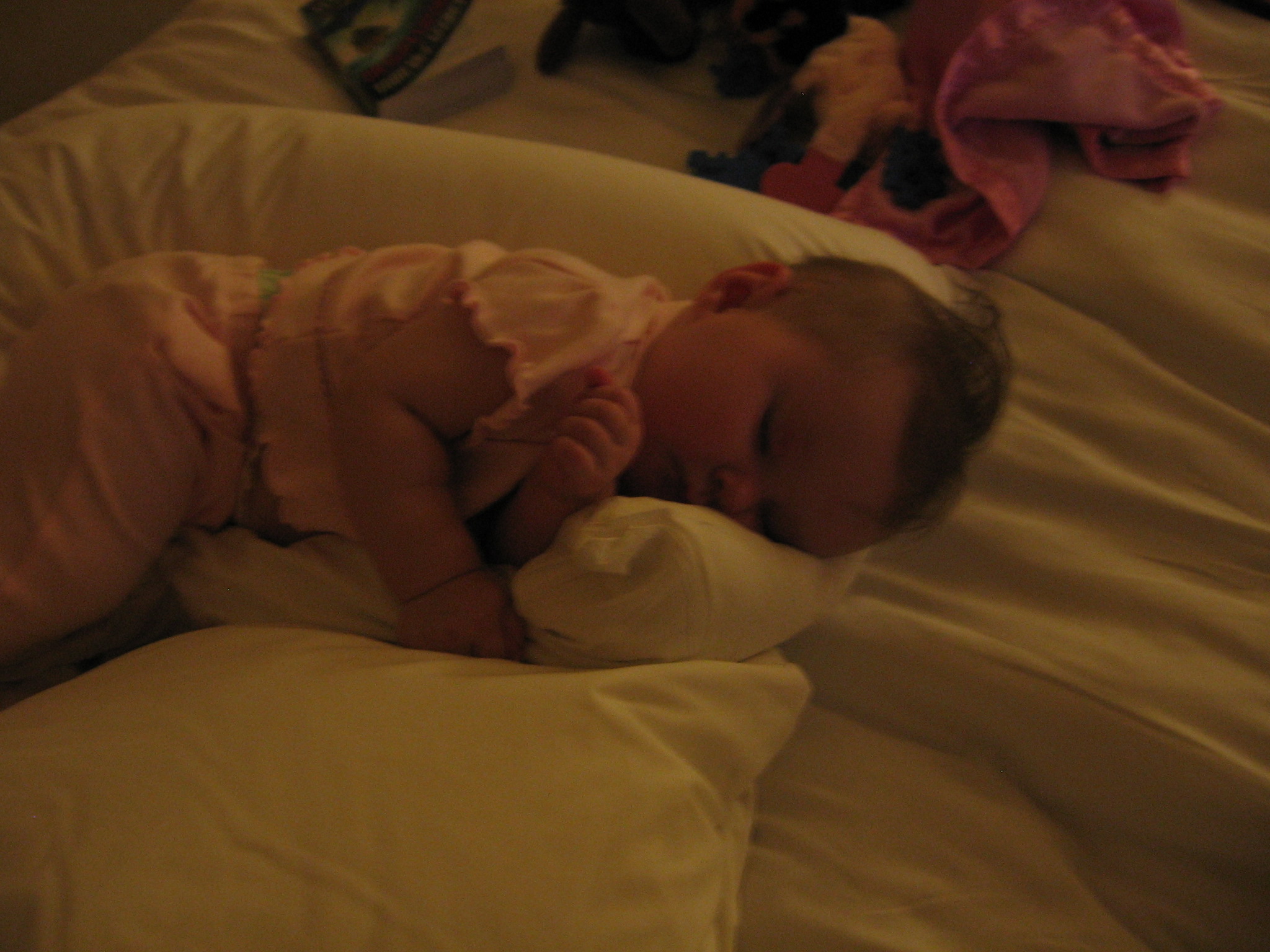 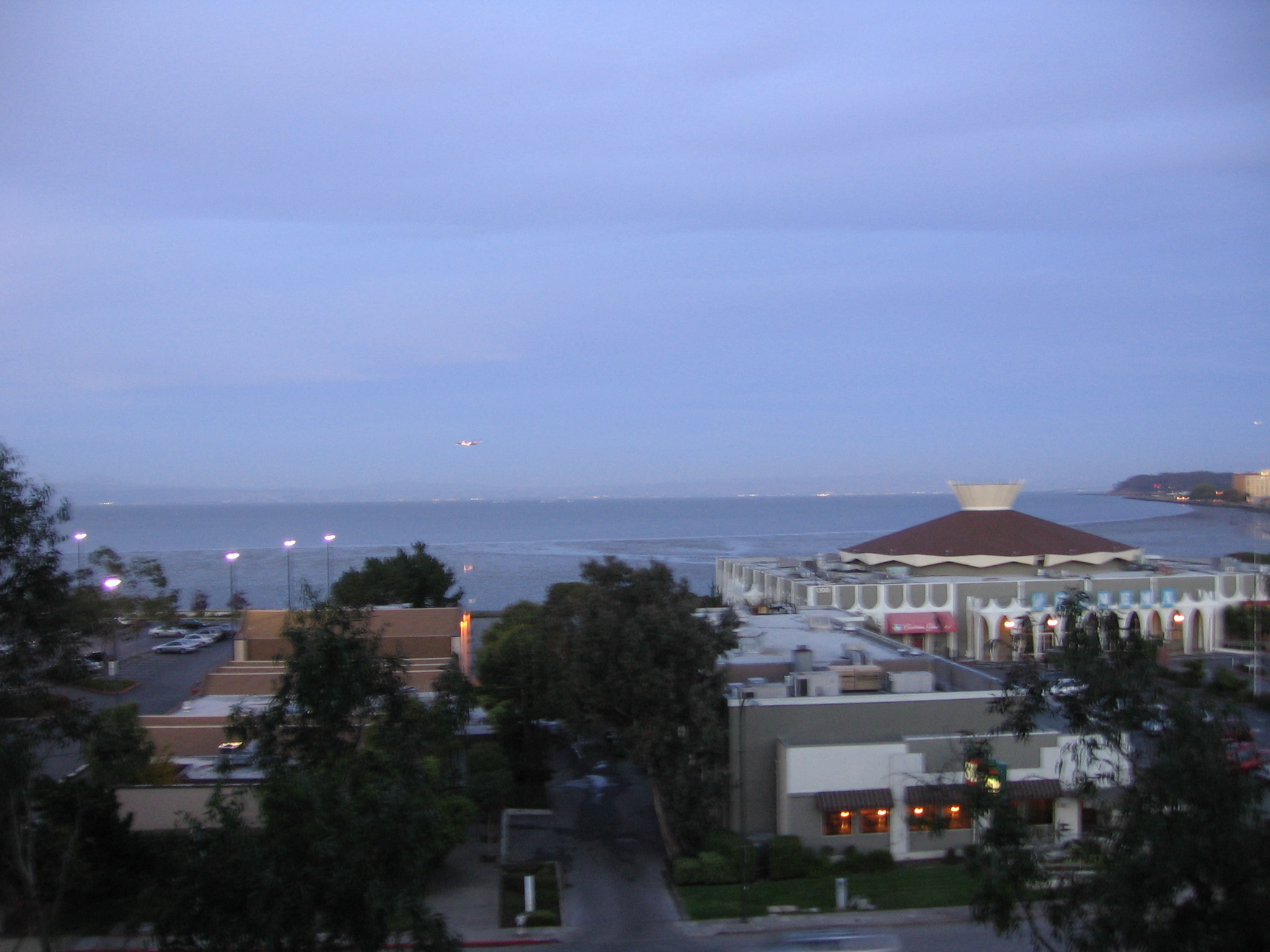