The kids were sick today.

Darla was sluggish and didn’t want to go to school today. She said her tummy hurts. Both girls are
usually pretty honet and accurate about their stomachs, and if they say it hurts, there’s a good
chance they’re actually going to puke sometime soon.

Unfortunately, I still had to get Kirin to school, and you’re never really sure if they’re not
just faking… so we took a chance and packed them off to school.

We didn’t make it.

Darla got sick about 3/4 of the way to school. Fortunately I’m not completely dumb, and we brought
a bucket and Darla managed to not make a huge mess everywhere.

We eventually made it to school, dropped off Kirin, and made it home (after a few more stops).

Then around Noon the school calls.

Back to school to pick her up (once Angela got home from work to watch Darla).

Both kids lounged around the house all afternoon, making a remarkable recovery.

Later in the day they both felt well enough to come with me to the hardware store. 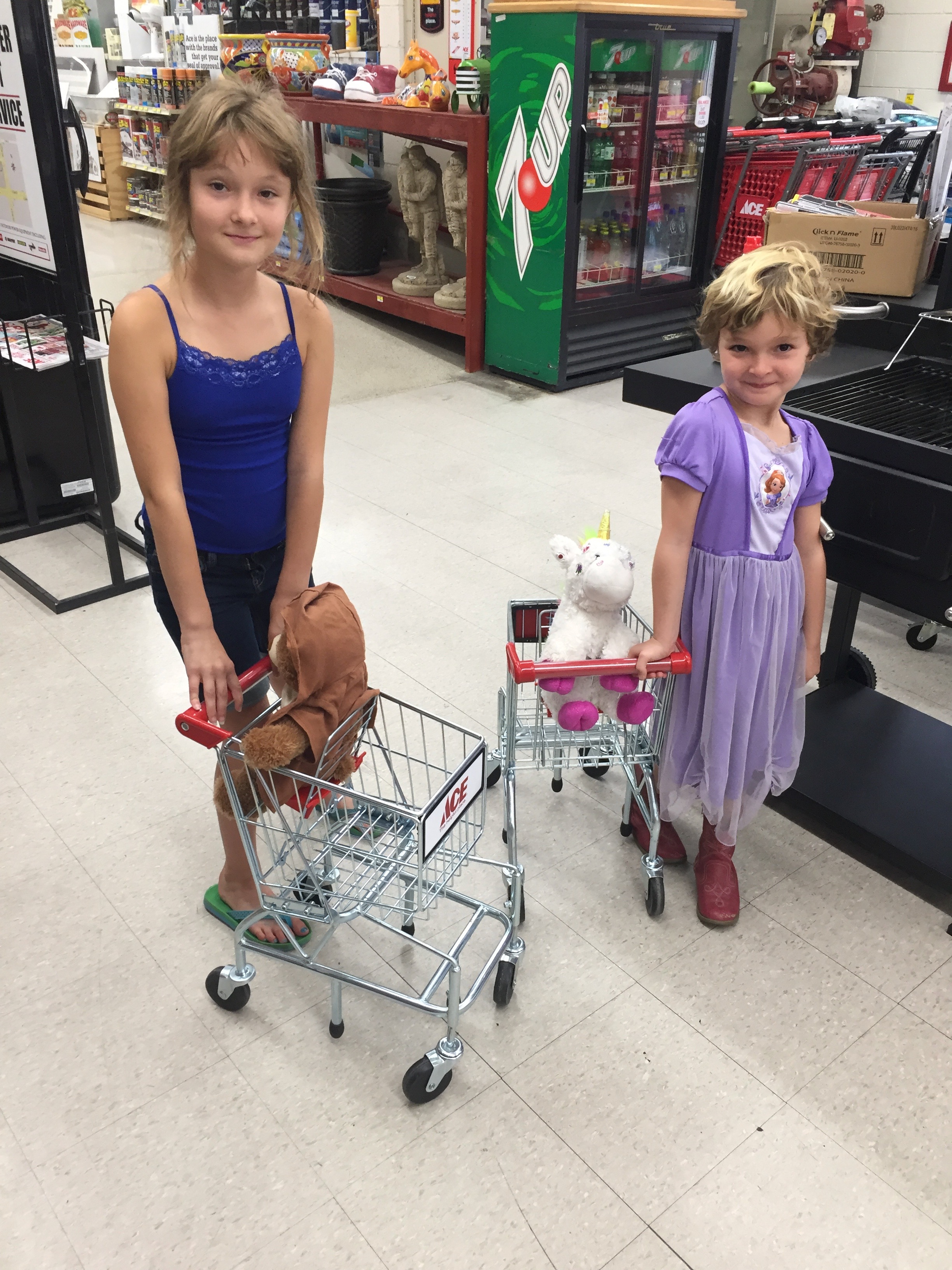 They both better go to school tomorrow. :smile: