We had a grand adventure to see the great Total Solar Eclipse™ of 2017!

We found out about the eclipse about six months ago. Looking at the path of totality, we realized that my uncle Noel and aunt Linda happened to live right on the Oregon coast, only a couple of miles outside the path! They were gracious enough to host us for the event! 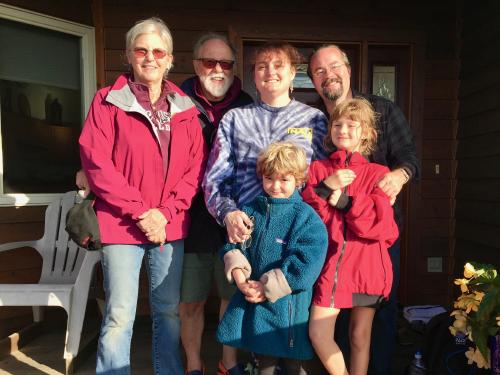 We flew in to Portland on Saturday and drove out to the coast. We got there pretty late, but Linda still had a midnight snack for us waiting before we collapsed to sleep.

Sunday we woke up early, and Linda took the girls down to the beach. The live in a gorgeous spot in Yachats, only a short walk to the beach. We got up early enough to see low tide, and catch a few tide pools. The girls found a really spectacular purple starfish tucked up under some rocks. 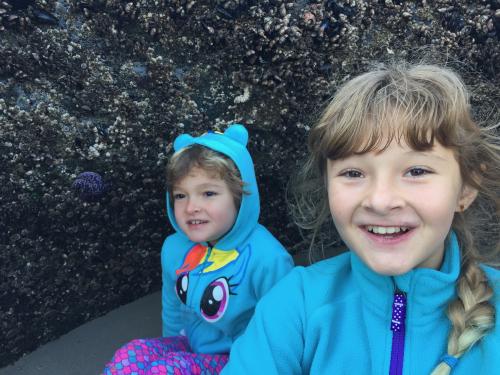 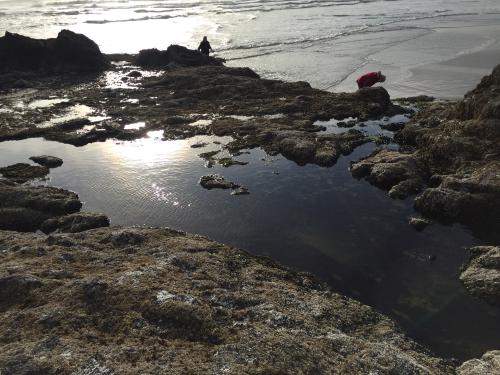 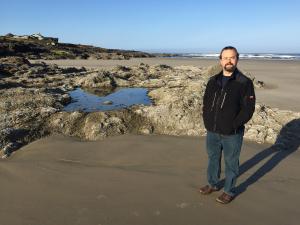 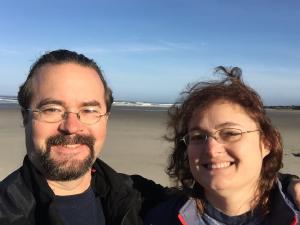 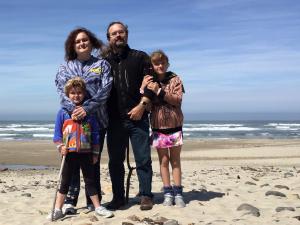 After the beach we drove into downtown Yachats, (all two blocks of it) and went to the Sunday farmer’s market. Got some t-shirts, food, and new earrings for Angela. They have an awesome play park for the kids with a terrific treehouse!

That afternoon we drove up the coast to scout out possible eclipse watching places. We found a really great place by the beach in the “Lost Creek” state park. We kept driving in to Newport and went to the Oregon Coast Aquarium. Its a really nice place. Otters, seals, sea lions, fish, fish, fish, birds, sharks, woo! 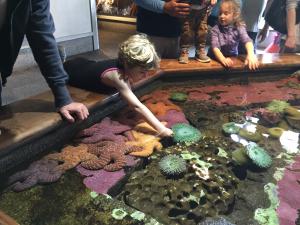 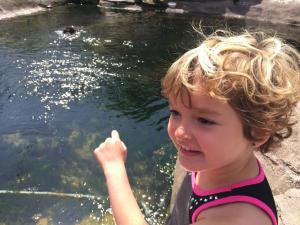 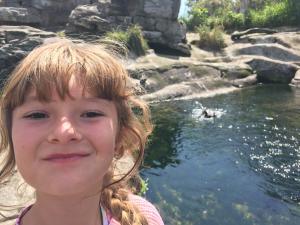 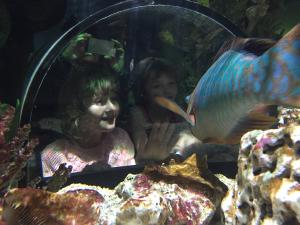 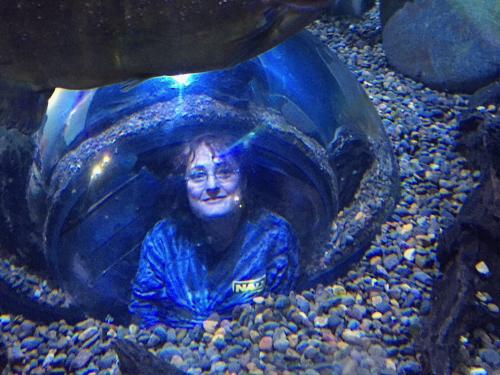 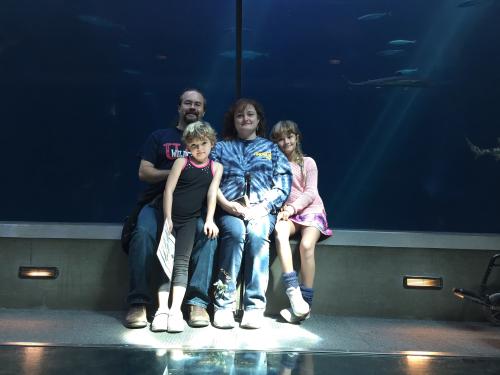 That night Noel and Linda took us out to their favorite seafood place, the Luna Sea Fish House. Darla had nearly the whole bowl of clams herelf! 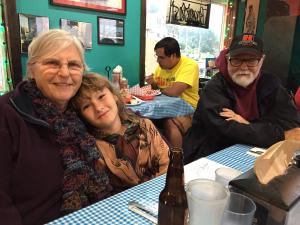 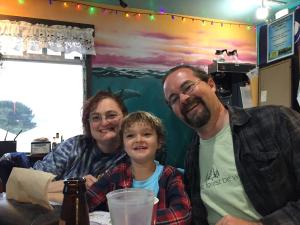 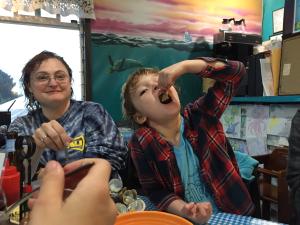 Monday morning was finally eclipse day! We got up early, said goodby to Noel and Linda, and started driving back up the coast. Unfortunately, the whole coast was heavy fog that morning. We got to the Lost Creek park again to see if the fog would lift. By 8:30am however it didn’t look any better, and with the eclipse starting a little after 9am, we decided to pack up and drive inland.

After winding up and over and around the beautiful green hills of the Oregon coast, we eventually found a little spot by the side of the road. The sky was clear and blue, and the eclipse had begun! Kirin and Darla were fascinated by the whole thing. It really was spectacular.

About 15-30 minutes before totality, we could really feel it getting cooler. The light was just… weird! It was getting darker, but with the sun still high in the sky, there were no long shadows that normally accompany dusk. The bugs start making noise, the birds start making noise, and then very suddenly… it was dark. Really dark. And then you could look at the sun. A black disk where the moon fully obscures the sun and you can see the glowing corona around it.

And then a mere minute and forty seconds later it was over. A piercing ray of sunlight peeked around the other side of the moon, and the eclipse starte to wain. 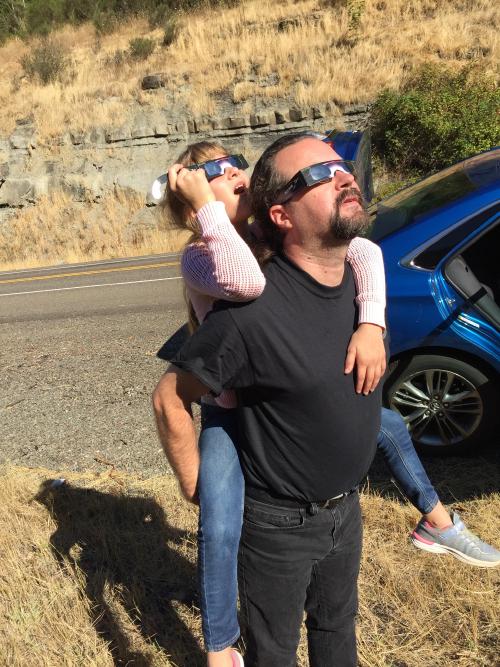 We didn’t take the following photos, they’re from Nasa’s Eclipse event website, but they’re exactly what we saw and experienced. 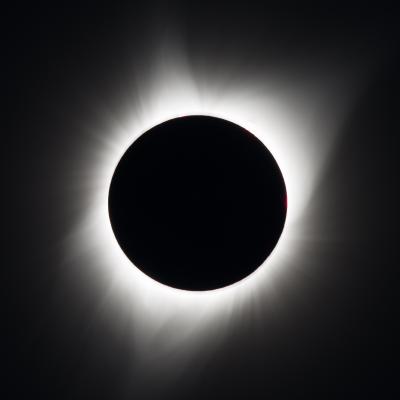 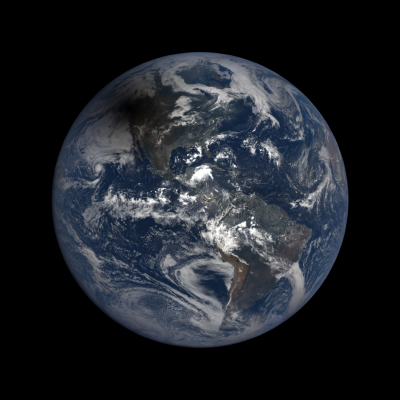 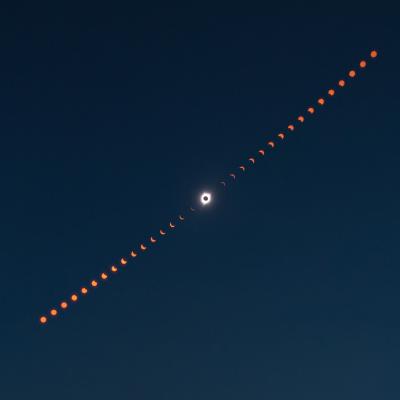 And then… it was time to … drive back to Portland.

This, was not much fun. What is normally a two or three hour drive turned into a seven hour ordeal. The girls were great thought this fortunately. We made it to the airport barely an hour befor our flight left. I dropped off Angela and the kids at the airport so they would make the flight at least. Then I drove the rental car back to drop it off. Somehow I managed to get on a shuttle back to the airport really quickly, and made it to the gate about fifteen minutes before boarding. Whew!

We only wish we had spent a few more days there. It was pretty rushed, but really worth it. If you haven’t experienced a total eclipse, you really should make an effort. The next one is in 2024!